Jessie Abrahams is a post-doctoral research fellow at the University of Surrey on the European Research Council EuroStudents project. She was an ESRC PhD scholarship winner, and completed her PhD at Cardiff University in the School of Social Sciences. Her doctoral research focused on class inequality in the contemporary English education system, with a specific focus on how schools reproduce inequality through their practices. She is particularly interested in the work of Pierre Bourdieu and is a co-convenor of the British Sociological Association (BSA) Bourdieu Study Group. 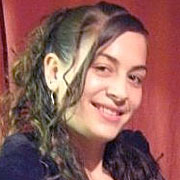 Ann-Marie Bathmaker is Professor of Vocational and Higher Education at the University of Birmingham, UK. She started her career in secondary and post-secondary education in England, working in provision for English for Speakers of Other Languages, and in technical and vocational education. She worked as a local authority advisor for equal opportunities and technical and vocational education, before moving into higher education. Her career in higher education has involved teacher education for the post-compulsory education and training sector, teaching and managing professional doctorate programmes, and leading developments in teaching and learning. She directed the Bristol Research Centre in Lifelong Learning and Education at UWE Bristol, before moving to the University of Birmingham in 2012. Her recent research includes work on: 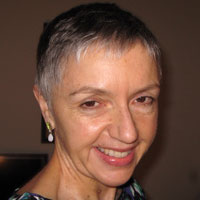 Laura Bentley is the full time PG Researcher attached to The Paired Peers Research Project and is conducting her PhD alongside of the project. Laura joined the research project in September 2014 shortly after completing her English and Education Studies degree with First class honours at Sheffield Hallam University in June 2014. Laura’s particular interest and focus is on how gender and social class inequalities and privileges intersect and affect opportunities in the employment market and also affect wider societal structures. 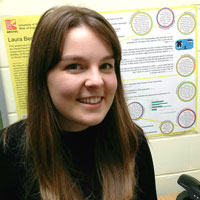 Harriet’s research interests include inequalities, gender and work, motherhood and trade unions. She has just completed a second edition of her well-known book Fractured Identities,  which explores class, gender, ethnicity and age and the interrelations between them. The second edition of another of her books Gender has just been published along with a co-authored book, Globalization and Work. As well as a Paired Peers, Harriet has recently been PI on another project, Ordinary Lives, looking at class reproduction and parenting in working families, along with Will Atkinson. Harriet is a political activist, who sits on the National Executive Committee of her union, the UCU. 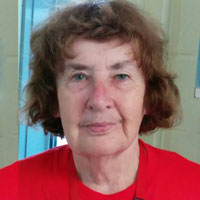 Tony Hoare became a lecturer in Bristol in 1976, in Geography, his undergraduate degree and PhD subject as a student at Cambridge. Among his research interests is that of the UK’s higher education sector, including its varied social and geographical patterns of student recruitment. This was initially stimulated by his serving as departmental admissions tutor and membership of a number of related university committees, including, latterly, widening participation. He became the University's inaugural Director of Widening Participation Research in 2006, tasked with providing an empirical research underpinning to the University’s WP policies and practices. To further this he also established a joint WP research group between the two Bristol universities, which he still chairs. He designed the initial research design for what became the Paired Peers project for one of its meetings, and the current group of academics now leading the project then collaborated to develop this into the successful research bid to the Leverhulme Trust. 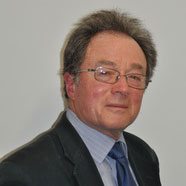 Nicola Ingram is a lecturer in Social Justice and Education at Lancaster University, before which she was a lecturer in Sociology at the University of Bath. She is co-investigator on Paired Pairs 2 and was a research assistant on the first phase of the project. Nicola’s interests are in classed and gendered inequalities in education and she has published widely in this area. In particular her work utilizes and develops Bourdieusian theory in order to analyse and understand processes of inequality. She is co-convenor of the British Sociological Association’s (BSA) Bourdieu Study Group and BSA Education Study Group. Her recent edited book brings together her interest in social inequalities and Bourdieusian theory: 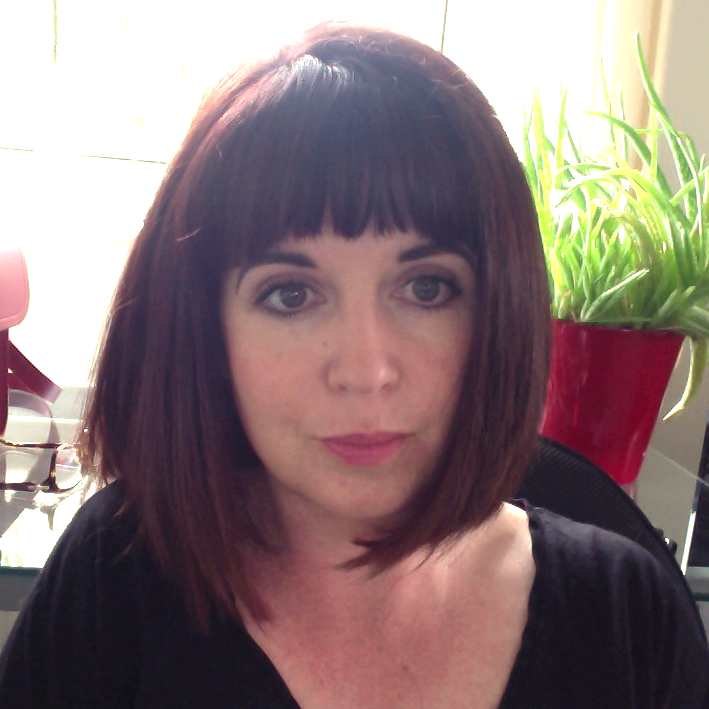 Vanda is a Research Associate on Paired Peers 2. As far as her studies are concerned, she studied English Language and Literature at the Aristotle University, Greece. In 2008 she completed her MA Educational Studies at the University of Warwick with Distinction and in 2013 her ESRC funded PhD (+3) at the Graduate School of Education, University of Bristol.  Her research interests revolve around sociology of education and assessment, subjectivities, critical pedagogy as well as alternative research methodologies/epistemologies.

Vanda has also been a Teaching Associate at the Graduate School of Education and at the School for Policy Studies, University of Bristol for the last two years and she worked for more than eight years as a TESOL teacher in Greece and in the UK and for nearly a year as a Regional Facilitator for Action Tutoring (Registered Charity Number 1147175). 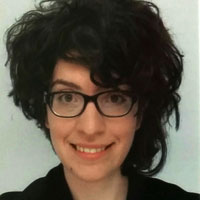 Dr Richard Waller is an Associate Professor of the Sociology of Education at the University of the West of England, and co-director of the Bristol Research in Lifelong Learning and Education Group (BRILLE). He was previously Associate Head of Department at UWE with responsibility for the area of Lifelong Learning. He has taught extensively in further and higher education since 1994/95 when he took his PGCE FE at Cardiff University, and joined UWE full-time in 2003. He is on the editorial board of four journals including the British Journal of the Sociology of Education, and was previously co-convenor of the British Sociological Association's Education Study Group. His research interests revolve around education and social justice, widening participation to FE and HE, education and identity, and student experiences of post-compulsory education. His doctoral research (2006) was on the impact of returning to education upon the lives of adult learners, and he has published extensively on this and similar topics. 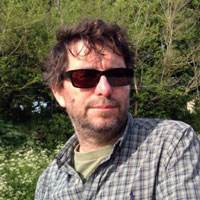 First and foremost we would like to acknowledge and thank the various funders who have made the Paired Peers Project possible: We are grateful to The Leverhulme Trust for generously funding us for yet three years. Secondly we would like to thank all of our students for their continued dedication and participation within the project. You make the project what it is with your incredible insights into your experiences. Thank you for sharing these with us. We would also like to thank both The University of Bristol and The University of the West of England for their continued support of the Paired Peers project and for granting access to their students and for facilitating the research. Finally we would like to acknowledge and thank our advisory board for their intellectual guidance, support and direction: Professor Phil Brown, Professor Gill Crozier, Professor Kate Purcell, Professor Diane Reay, Professor David James, Dr John Selby and Richard Smith, Mrs Maggie Westgarth and Mrs Lucy Van Baars.